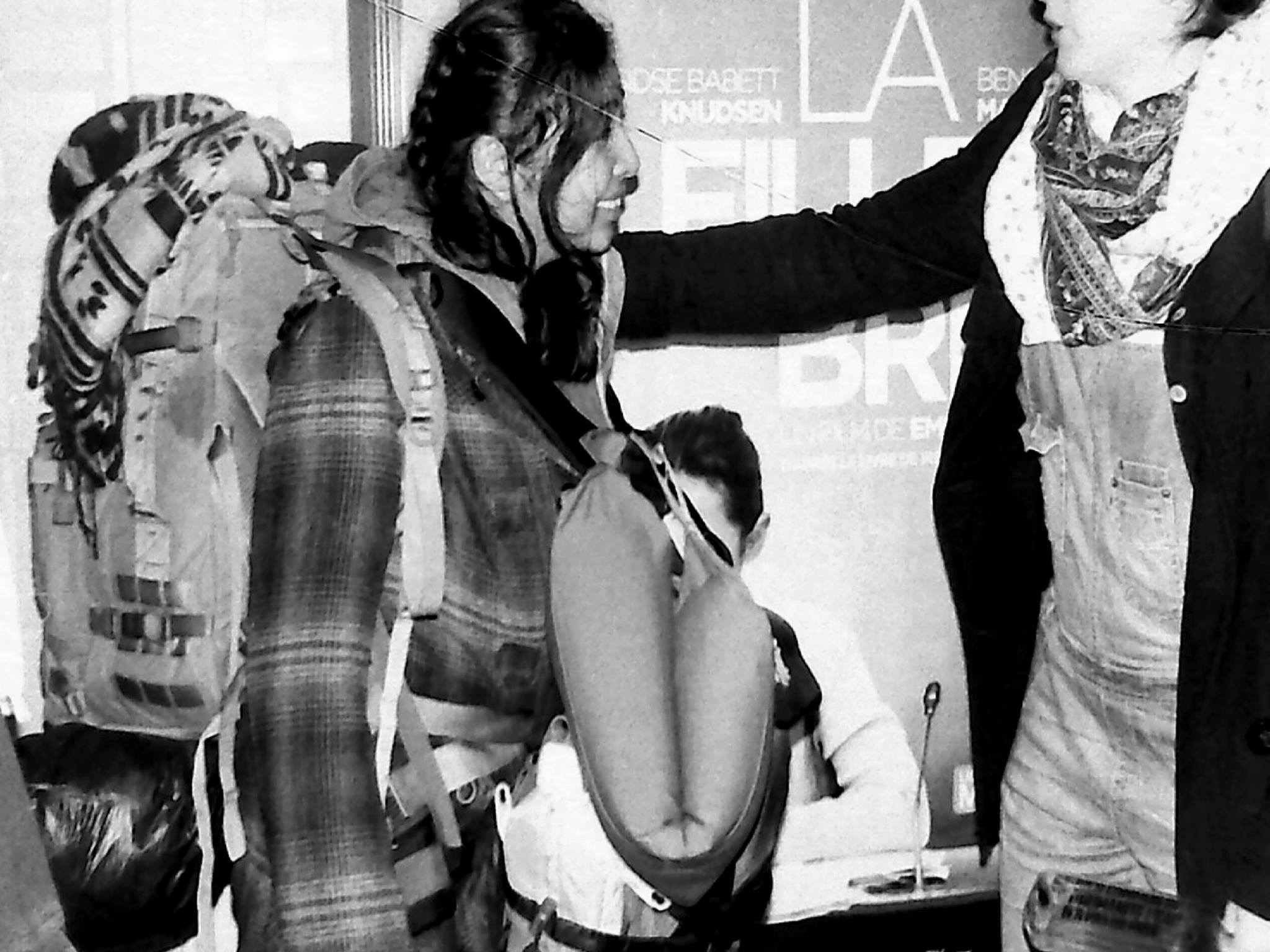 It is been a week since I left Paris for my personal journey. This post will be about my London happy first stop. I will also update you with stops to come and the modification of the plan (yep, Major updates since the initial map).

So, what happened so far ?

London was my first stop for multiple reasons including : I LOVE this city !

I guess, according to my personnal mythology, all the good things begin with a little spice of Brithishness and I was more than delight to discover the city with a new angle.

However, I also had to rest. So, between all the exploration and welcoming of the unknown I slept a lot and spent morning/afternoon quietly in my room, fully accepting the fact that slow travelling meant time to breath and energize. Plus, binge travelling is really not my style and this is the reason why you won’t see me on a busy schedule running from spot to spot in a never ending run. This said, I also pushed my boundaries and get to meet people.

It is pretty easy while in a hostel to make friends actually. You sit at the breakfast table, or enter into your room, and people come talk to you about their lives, asking questions about why you are here and what you are up to. Unlike the Fight Club perception of making friends, this gave me hope : sharing humanity can be easy.

I met an adorable guy from Italy who escaped is hometown to openly live his homosexuality and realize his dream of becoming a singer. He is only 20, so brave and full of the hope that this city will bring him what he lacked back there : tolerance and a chance to embrace himself, truely. We ate pizza and talk about Life and the universe (and also about Justin Bieber).

The next morning, I met a Korean guy also willing to escape is hometown, living in Ireland. Not for the same reason thou : he was seeking a good job by learning english. He taught me some Korean words in exchange of French courses. We visited the city together, running after ducks, trying to tame squirells, counting the number of time we saw « Sushi » or « Wasabi » written in the streets and laught a lot. He is passionate about fashion and wants to be a CEO. Not to say it is far from my way of living, we managed to cross a point where none of that mattered. We shared humanity, simply.

At the breakfast table, I had that surreal discussion with a spanish guy who is baking his own healthy bread, giving courses, went to Danemark, Sweden, Norway, lived with the Sami people for a while and also happened to knew how to recycle and do his own paper, something he learned when he was in Japan. And this skill will be very helpful for me as one of my friend, Martin, dared me to write him on a paper I recycled first. So, Martin, if you read me, I accept the challenge 🙂

Plus, if you to want to dare me with an ecological themed challenge, go on my Tipeee page.

During this week I also had my first – alone – couchsurfing experience. I was a bit scared and asked to met the guy first : you never know what kind of psycho you’re gonna met on internet. It went well. As he was from India, we talked about what I could do once there. He introduced me to the Tamul culture, music and language, etc. However, being hosted was less fulfilling than expected. Because the contexte was different, contacts were less natural and I meet no one new or interesting except him. I am not sure I will pursue with couchsurfing, or maybe will balance my use of it.

How well did I managed to travel with a BIG BIG pack ?

Answer is : with INSANE difficultly !

I over estimated my capacity to carry a bag that big. My knee is hurting. I need to do more exercices.

So what I did was throwing away some of my clothed. I will also send some of my stuff in France.

==>This is what happen when you are too anxious that you’ll miss something.

On the contrary, there are some stuff I did not thought about on the first place but some of you appointed to be useful. They were!

I used the tape the very first second before leaving Paris, the travelling-pillow just saved my neck, etc. Did not tried yet the Pisse-debout, but I am eager to.

And what about the carbon footprint + management of waste ?

Once well arrived on my next trip I will properly calculate my carbon footprint for the transports.

Regarding my management of waste, well…I need to improve. Eating in restaurant does not drastically reduce my wastes and I bought 2 new things clearly over packed in plastic : a MP3 and a SD card adaptator.

I want to look for organic markets and possibility to cook for myself. So when in Scotland, I’ll run for that.

What lessons do I get from this first week ?

What is next to come ?

Currently on my way to Dundee, I will meet Ismail, one of my fellow Mate from CliMates, tomorrow. The objective is to travel accross Scotland and to affine my stay in Edimburg where I will meet the Student Union there to talk about the Zero Carbon goal of the Uni. If possible, I’d like to settle a drink with the students who came to COY11 to.

[Note: the article was written while in the bus. I am safe in Saint Andrews while posting it.]

I also plan to pursue my journey to Birmingham to meet some young feminist for the climate : so excited ! Call them tomorrow.

And then, go to Harwick in order to take a ferry to Netherlands up to Sweden!!!

P.S: posts are going to switch between English and French according to the moment.

Bonus : Some clichés from London 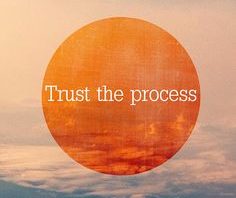 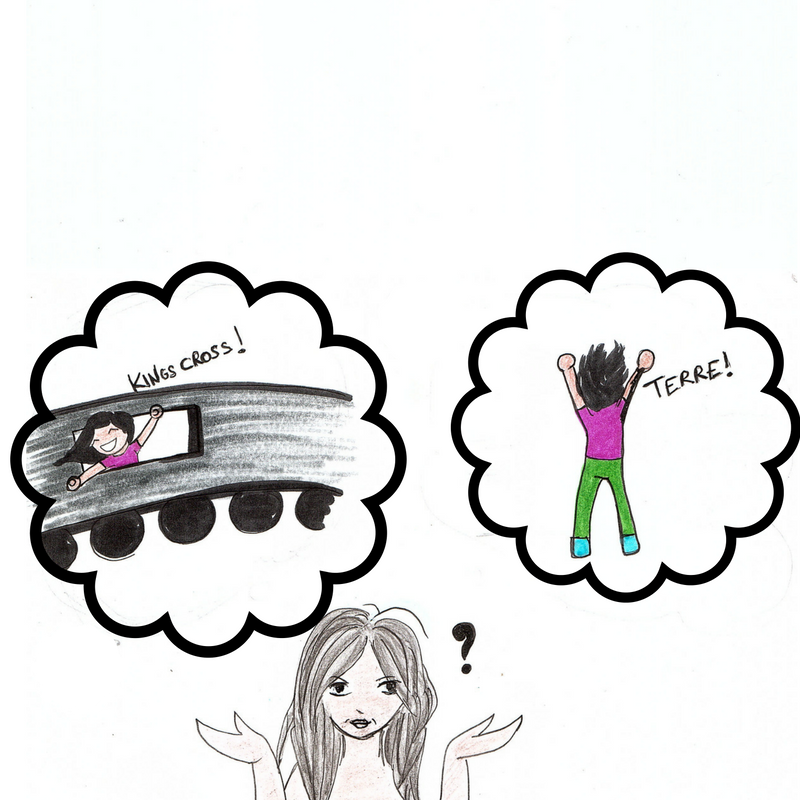 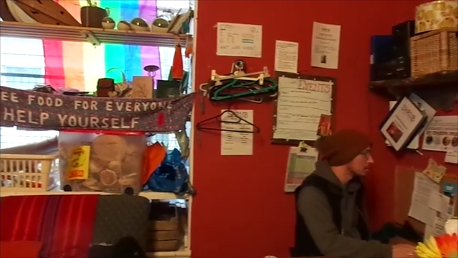 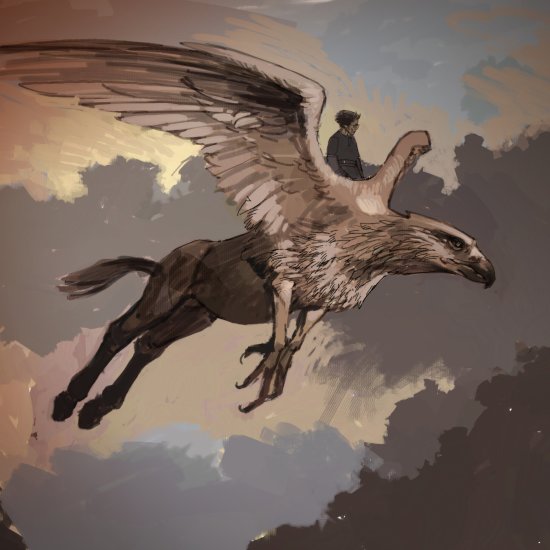